Reflecting on Nelson Mandela’s death, Barbara Borst recalls the sacrifices of those he inspired to struggle for freedom. 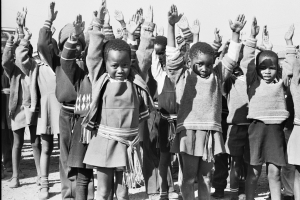 As a journalist reporting from South Africa during the worst township violence of the 1980s, I came to know Nelson Mandela indirectly through the people who struggled for liberation long before there seemed a chance that he would ever be freed from prison. Although it was illegal to speak of him, protests and prayer meetings often rang with the words “Viva, Comrade Nelson Mandela. Viva.”

As I reflect on Mandela’s death, I share the widespread sense of loss that he is gone. But I also hope for a better understanding of what he achieved and of our place in it. The words of praise for a man who was truly great roll on, and in them we often find two misconceptions – that he was a saint and that he was a solo act.

The first misconception enables us to absolve ourselves of any responsibility, or even possibility, of acting with courage, as he did throughout his many tribulations.

The second obscures the role of those he inspired in South Africa and beyond to struggle for freedom and justice when it was most difficult. Mandela could not have liberated his country alone from inside a cell on Robben Island. Without pressure from the anti-apartheid movement, he might never have been released. That movement was built on the African National Congress, other political groups, international supporters and, above all, the sacrifices of millions of South Africans, their daily suffering, their relentless protests, and their willingness to teach their children to fight but also to forgive.

Mandela’s death calls to mind other South Africans, famous and not, whom I had the privilege to meet. When I interviewed Albertina Sisulu, her husband, Walter, was still in prison with his former law partner, Mandela. The Sisulus’ grown children and grandchildren were scattered in South African prisons and in exile abroad. But MaSisulu refused to feel sorry for herself. Instead, she said that she felt sorry for the mothers whose children had died in the struggle, because hers were alive and would come home at liberation. 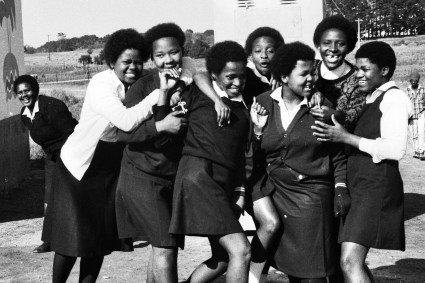 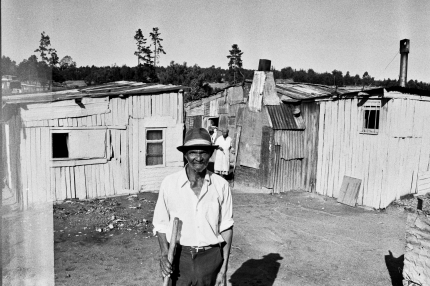 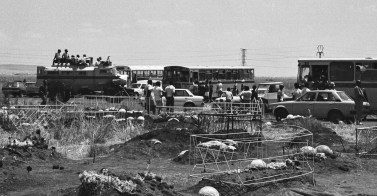 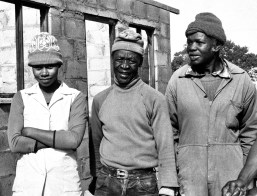 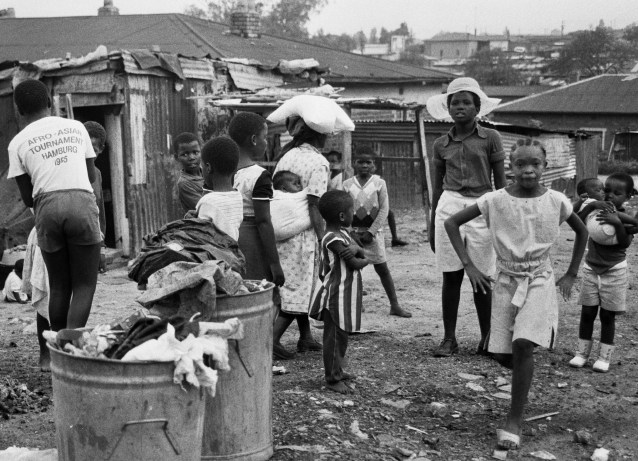 The sister of a black man on trial for treason in a Pretoria court spoke of her first glimpse of her brother in years as he was taken straight from prison to trial and back. Hard as that was, she said, the struggle was harder still for white anti-apartheid activists. Her brother and other black activists were heroes in their communities; their white compatriots were shunned by family and friends.

The Reverend Nico Smith was one of those whites who broke ranks. He made the quest for peace and justice his life’s work, living in the black township of Mamelodi and bringing white families from Pretoria to spend a weekend with black families in search of their common humanity.

A young militant spoke of his years in prison with Mandela. Although a generation younger and from the Azanian People’s Organization, a rival to Mandela’s African National Congress, the young man told of all he had learned from the ANC leader. Mandela, he said, was a keen debater, a teacher and a mentor to young activists.

In Soweto, the family of one of those sentenced along with Mandela held a birthday party for him, serving up steaming stew from large black cauldrons to all the neighbors and friends who had come to celebrate – all without knowing how many more years he would be imprisoned.

In Crossroads squatter camp outside scenic Cape Town, young people defended their humble homes from a horde of vigilantes backed by South African Police in armored vehicles who were set on demolishing the camp. Those youths ran for their lives, but some took time to guide journalists through the maze of shacks to safety.

Thousands and thousands of black students knew the pain of attending funerals for their classmates killed by police. In churches ringed by officers with guns at the ready, the students danced and sang in defiance, often choosing the anthem of the outlawed ANC: “Nkosi Sikelel’ iAfrika” – “Lord, Bless Africa.” The song is now incorporated into the national anthem.

“You strike the woman, you strike the rock.” The popular saying captured the ferocious efforts of black South African women to protect their families, even forcing their way between police officers and the young people they tried to nab.

Members of the National Union of Mineworkers – the labor organization for blacks who toiled in the gold mines that made South Africa wealthy – took their strikes to the streets, facing police who opened fire on them. They did it over and over, despite the dangers.

The spirit of the freedom struggle lived on after liberation in groups that fought for the rights of those infected with HIV as AIDS overwhelmed South Africa. The Treatment Action Campaign used the protest skills of the anti-apartheid movement to insist that the new government live up to the promise of health care as a right, enshrined in the new constitution. And women in townships across South Africa began caring for the children orphaned by the disease, in community feeding programs and in their homes, despite their own meager circumstances.

As South Africa’s first black president, Mandela accomplished many things, but he was big enough to realize that he had missed the chance to shield his people from the AIDS epidemic. After leaving office, he spent years campaigning for treatment and prevention measures.

I had the honor to encounter Mandela twice – at a news conference in Paris, his first outside Africa after his release from prison in February 1990, and at the United Nations, where he worked hard to persuade leaders of warring central African countries to make peace.

The Paris press conference is the only one I’ve ever attended that ended with a standing ovation as the journalists rose to applaud the speaker. We were right to break tradition and applaud him. He was that remarkable. Not a saint; a great human being very much of this Earth, fierce and generous. Not a solo act, but something better, a leader who inspired the best in people around him and who knew that his success depended on their engagement – an example to be emulated.